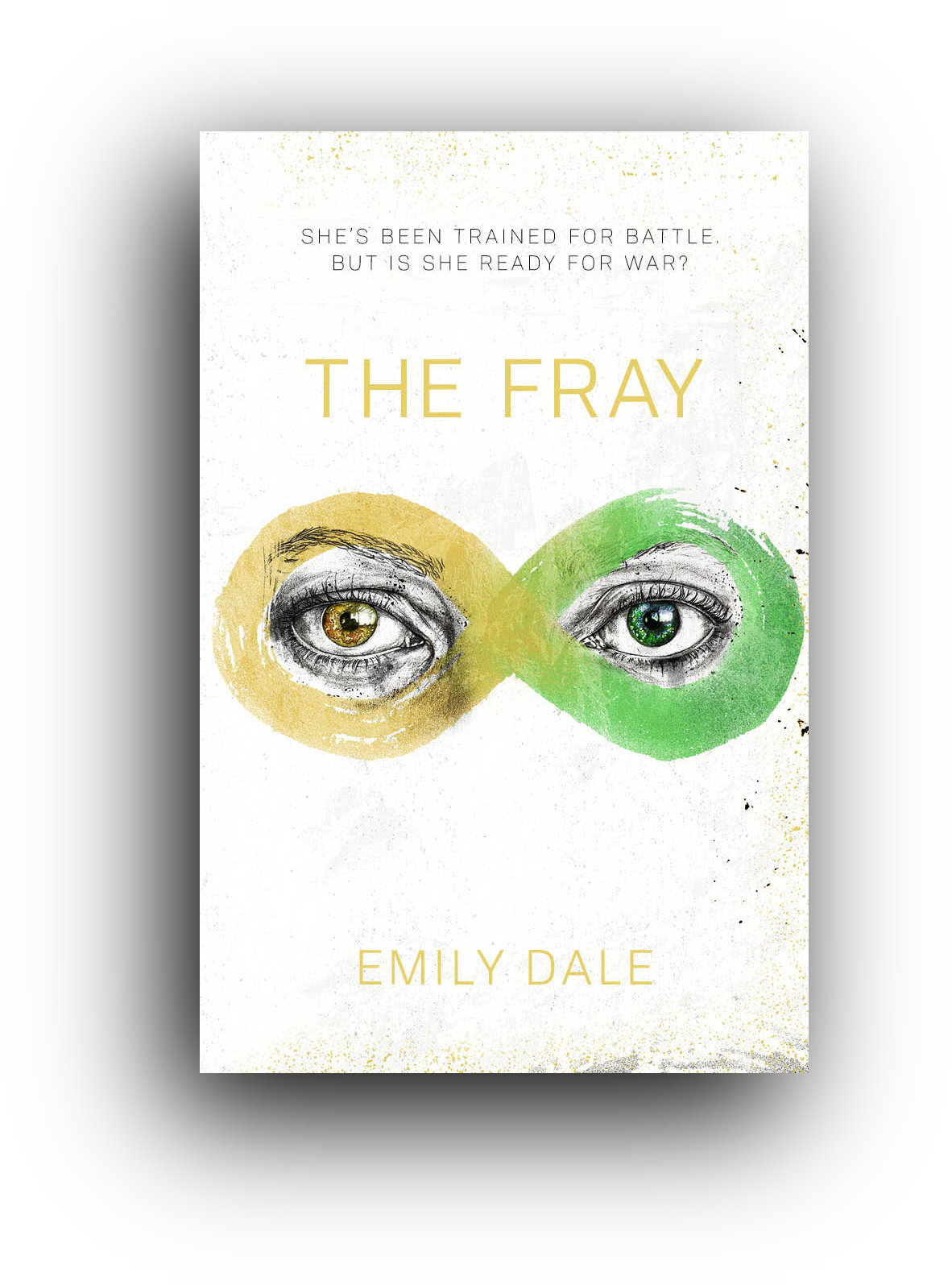 Book one in The Fray series

She’s been trained for battle, but is she ready for war?

On psyche leave and pending an investigation, army captain Fallon Parker has returned from her latest overseas tour with more than just a case file to her name. Suffering PTSD about what happened to her overseas, and with only vague, disturbing memories of the event itself, she finds her life spiralling out of control while she waits for the verdict of whether she will return to active service.

But that’s not her only problem – in the middle of her leave, her sworn protector and a right pain in the arse, Hadwin, wrenches her away from this world to her birth world. A world that Fallon soon finds is filled with magic, monsters, and sword fighting with a tyrannical human queen hell bent on wiping out Fallon’s kind.

With enemies on all sides – everything Fallon thought she was, is questioned as her old life falls away and her new life slams into her with brutal conviction. She was destined to be a queen, but is she willing to accept that role? Will she survive the rebellion that she was brought back to lead?

Will the rebellion survive her?